We are a Knoxville Website Design and Digital Marketing Agency

Our process harnesses the power of the Internet to grow your business! We build beautiful websites, deliver effective and relevant marketing, and we back it all up with fanatical support!

Laymance Technologies, a Knoxville website design and digital marketing agency, isn’t your typical design firm.  Over years of service we have developed a process that helps grow businesses using the power of the Internet.  Unlike other agencies, we roll out the red carpet for all of our clients, no matter what size their business is.  And quite frankly, our methods and processes will give your business an unfair advantage!

If you are in need of a new website, website redesign, custom programming services or web hosting, we would absolutely love the opportunity to earn your business.  Click here for a free quote! 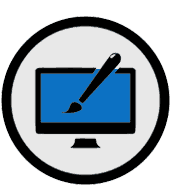 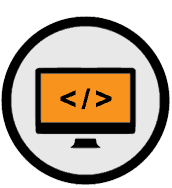 Sometimes off the shelf just doesn’t fit and you need something built to your specifications… from custom WordPress plugins to fully custom e-commerce and shopping cart systems, we deliver results every time. 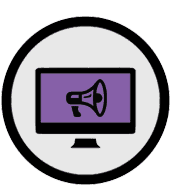 If you build it, they will come… not exactly.  What good is a website if it can’t be found?  We can help you put your site, and business, on the map, which means more leads and sales! 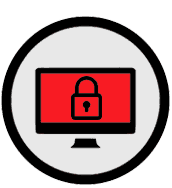 Don’t let a hacker ruin your good name! We have 20 years of experience in securing websites and Linux web servers.  Let us develop and implement a security plan today!

AN EXAMPLE OF OUR WORK 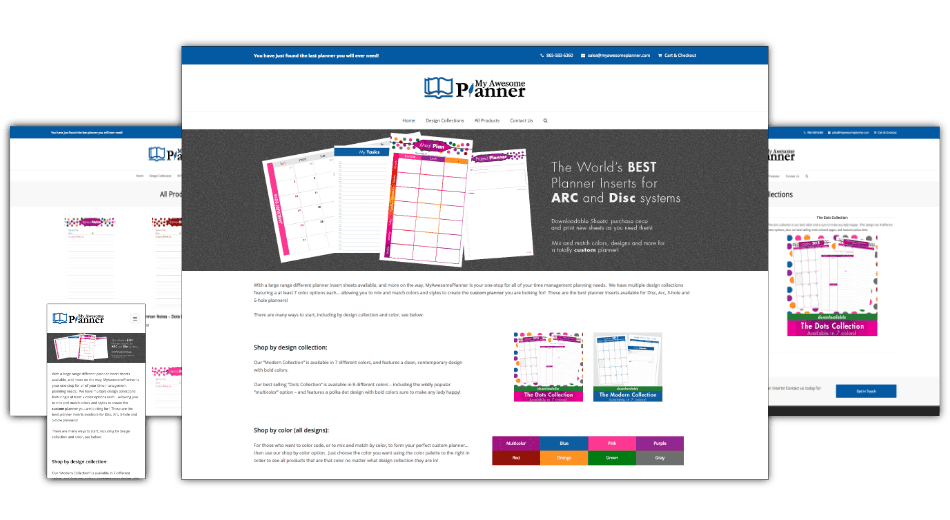 THE LATEST FROM OUR BLOG 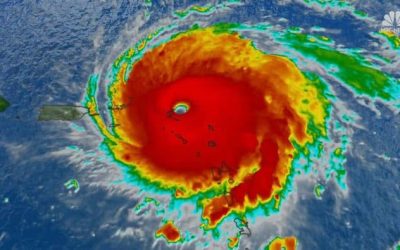 Hurricane Irma is coming… is your data safe?

Hurricane Irma is barreling straight toward Florida with 150+ mph winds and torrential rainfall.  As a person, business owners have to worry about their families and their safety, but the business owner side of them have to think about data protection.  What would it...

END_OF_DOCUMENT_TOKEN_TO_BE_REPLACED 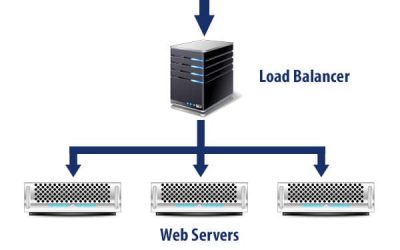 If you have recently switched to a load balancer setup or are experimenting with the configuration, you undoubtedly have noticed that after the switch your Apache log files no longer show the IP address of the visiting client for web traffic – it shows the IP address of the load balancer on all entries!  However, do not panic, this isn’t permanent and the fix is simple!

END_OF_DOCUMENT_TOKEN_TO_BE_REPLACED 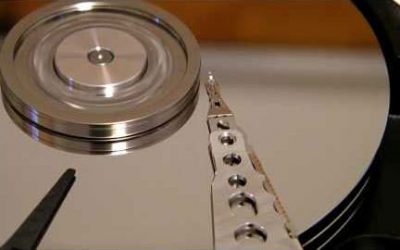 If you own a business, the words “disaster recovery” and “data backup” are phrases you have most likely heard and that caused some concern.  We live in a digital age where computers have replaced paper, and where business comes to a screeching halt when our servers or PCs go down.  So now is the perfect time to ask a question – do you have a backup routine in place?

END_OF_DOCUMENT_TOKEN_TO_BE_REPLACED

I can’t brag enough! Laymance Technologies took my project from being a dead end money pit to a gorgeous design, with added features I never thought possible! Now my website is making me money, not costing me money!
Dianna Smith

I had spent thousands upon thousands of dollars for so called “developers” to work on my e-commerce site, in the end, I was left with a non-functioning site and an empty wallet. I was about to give up on my web business all together when a friend recommended Laymance Technologies to me. I was skeptical, and probably even hard to work with at first, but I wasn’t skeptical long.

Rick took over the project and started rolling out changes to my site, making more real changes in one month than my previous “developer” did in six months! I can’t recommend him enough, I won’t use anyone else but Laymance Technologies on all of my projects!

With my previous web hosting company I had non-stop problems, and to make matters worse, I could never reach anyone on the phone whenever there was a problem. Now I don’t have to worry if my site is going to be up and if I’ll be able to get support when I need it! Laymance Technologies setup my hosting, moved over my site files and I was up and running in no time. The best thing about all of this? I even save money compared to what I was paying for hosting!
Janet Kimble